Is it Time for the Ombre Wedding Trend to Retire? | Saphire Event Group 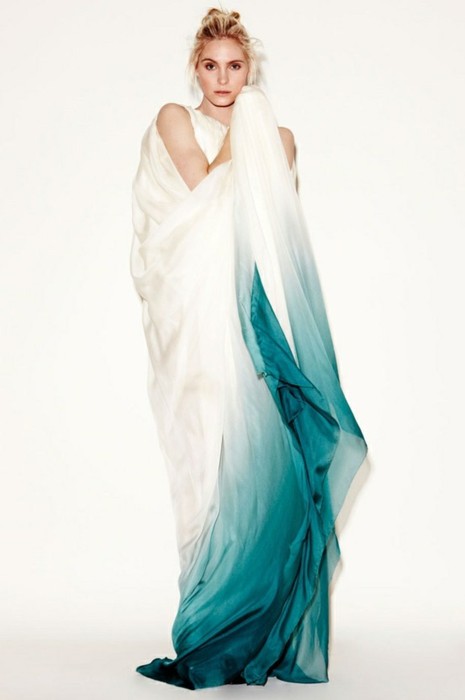 We’re not really sure what sparked the ombre obsession. Maybe it was Drew Barrymore’s hair or Gwen Stefani’s dip-dyed wedding dress that birthed the fashion scene’s fascination with the trend. Whatever the original spark, it’s become close to impossible to avoid this color craze, especially in the wedding world. 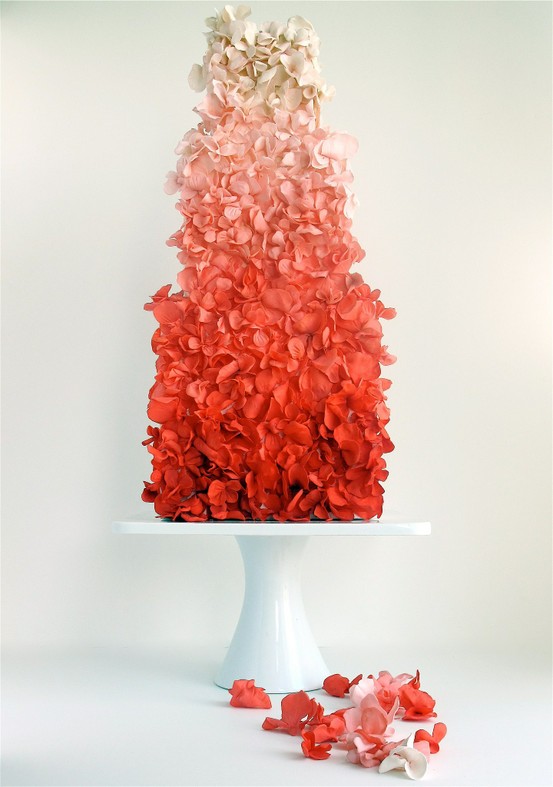 While we’re certain almost all of you are on the up and up, let us just clarify that the ombre trend refers to the gradual change of color from light to dark and/or stripes of varying color shades. 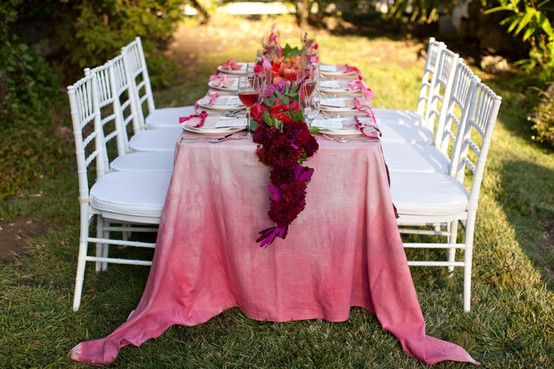 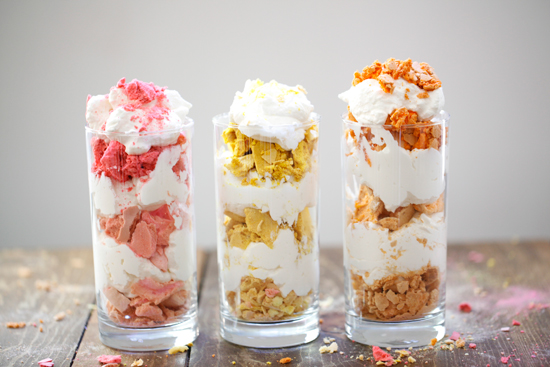 Having remained relevant for such a duration, it’s only natural we begin to wonder if the ombre wedding trend will die out or become an industry mainstay. While new articles are posted weekly praising the trend, some early advocates of the look seem to be pulling back and quietly excluding it. 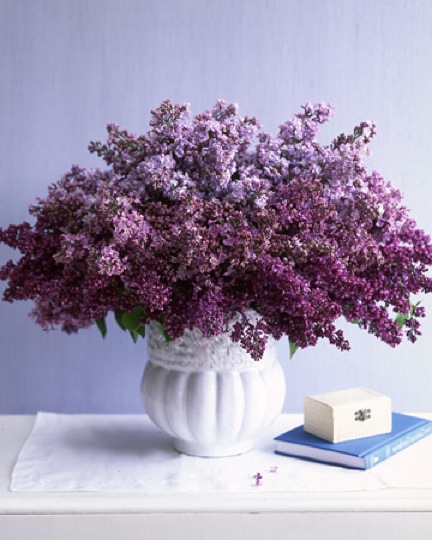 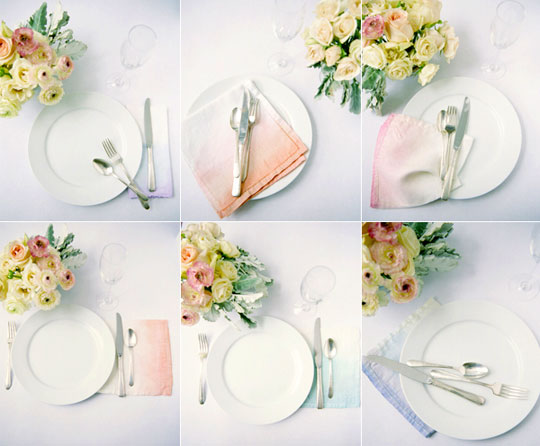 Now, don’t get upset. Our curiousity about the trend is not meant to declare our distaste for the ombre look; rather it is meant to pinpoint the need for the wedding business to ultimately decide where the trend will go from here. We’re anxious to know whether the look will disappear down the rabbit hole with Alice or rise through the ranks, and it’s hard to predict at this point. Quite honestly, we’re just tired of having it introduced to us over and over again as a just-breaking trend, because it’s not. 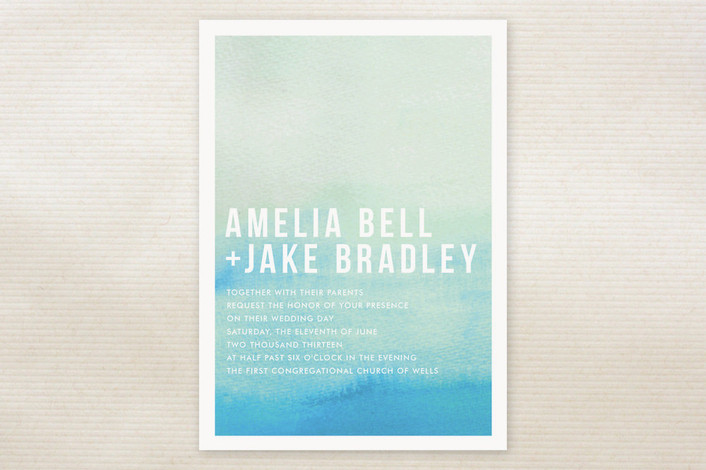 The trend’s ability to be utilized in all forms, shapes and sizes has undoubtedly helped breed its popularity. From bridal gowns to desserts, the ombre wave has washed over almost every design detail imaginable. 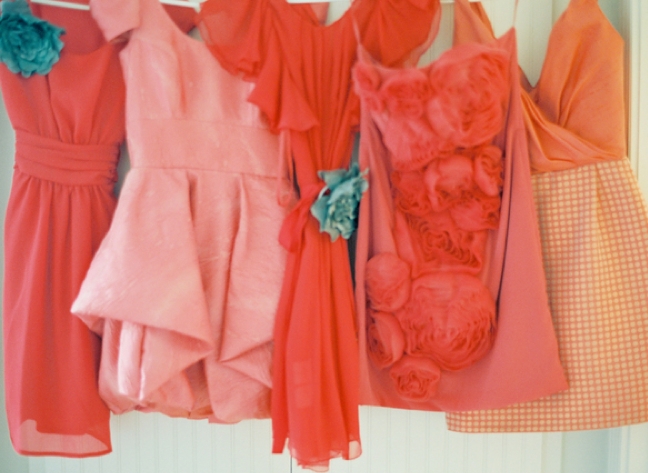 We want to know what you think. Would you like to see the ombre wedding trend recorded in the fashion bible or gracefully retire? 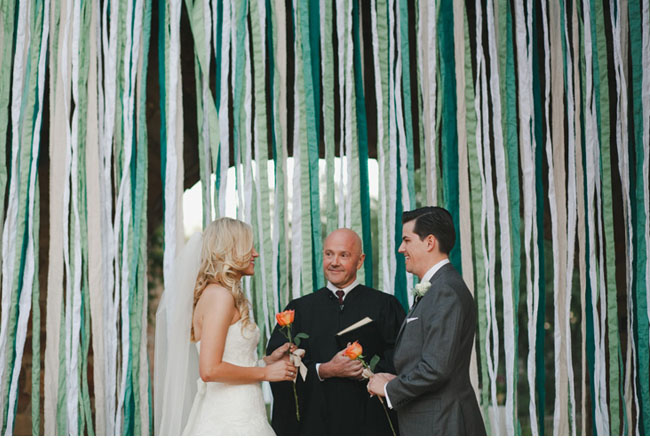