Royal Wedding Photos: A Look Back

It’s hard to believe the The Duke and Duchess of Cambridge just celebrated their third wedding anniversary. It seems like yesterday the world was swooning over the dress, the kiss and the pomp and circumstance of this royal event. Take a look back at this special day with some of our favorite royal wedding photos.

Kate looked stunning as she stepped out of her Rolls-Royce Phantom VI.

The soon-to-be-princess walked down the aisle on the arm of her father Michael Middleton.

In true Royal fashion, the Prince and Princess travel by horse-drawn carriage along the processional route to Buckingham Palace.

Crowds were delighted when the royal couple kissed not once, but twice on the balcony. Little bridesmaid Grace van Cutsem made headlines for adorably covering her ears as the crowds roared and fighter jets flew overhead.

In a refreshing and down-to-earth moment, Prince William drove his new bride away in an Aston Martin decked out in balloons and streamers. 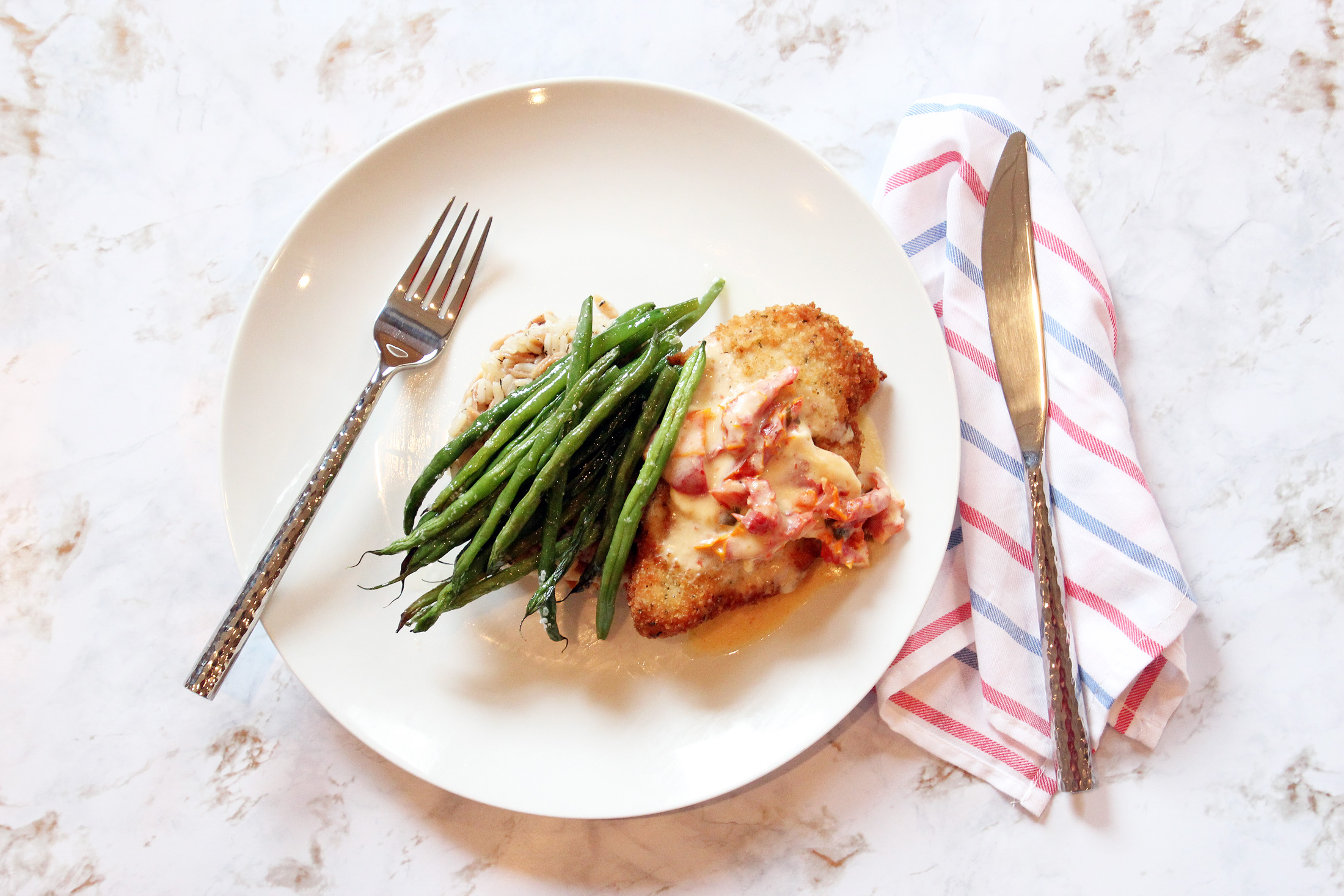 At Saphire Event Group, we’ve been celebrating life’s biggest moments for over 40 years. Now, we’re bringing that same level of quality to you with our newest venture, The Saphire Kitchen. With premium pre-made meal kits, you can serve up a mouth-watering feast from the comfort of your own home. So whether you need a break from months of meal prep or are looking to feed your closest friends and family at an intimate gathering, let us provide you with some effortless eats (without sacrificing quality).